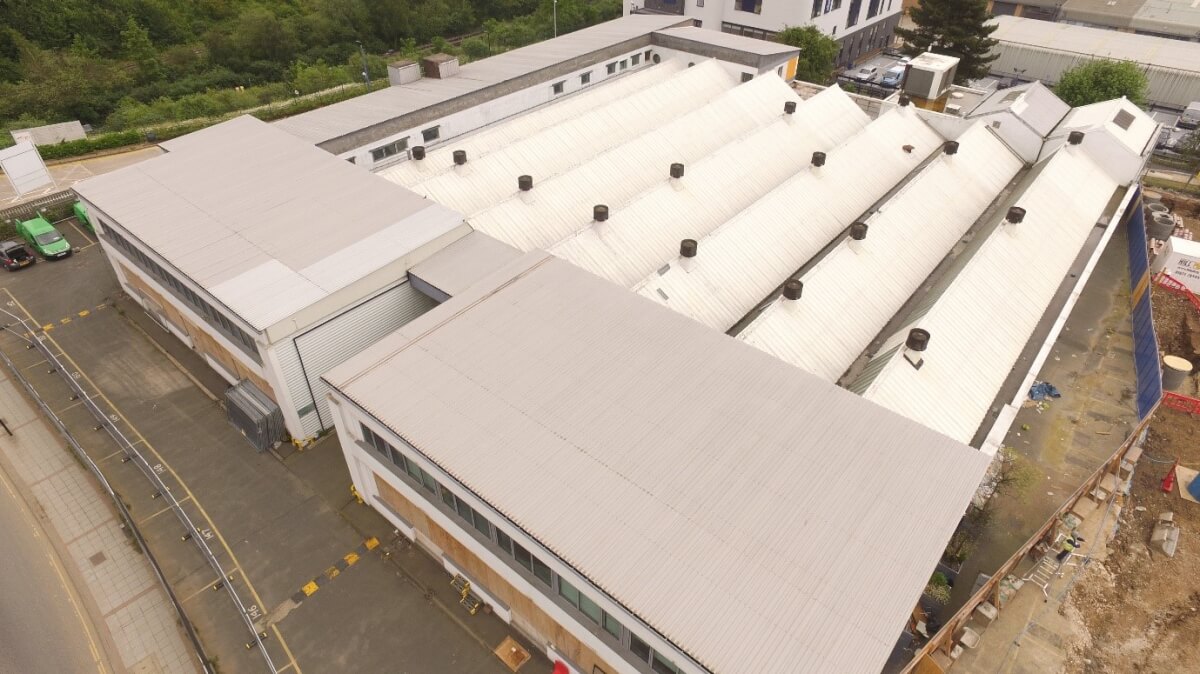 Matthews (Sussex) Limited were contracted by Essential Living to act as principal contractor and facilitate the demolition and site clearance of the former Perfume Factory Building in London.  After establishing the site welfare and exclusion zones.  Matthews then undertook the disconnection and isolation of all services on the site.  The asbestos roof sheets to the older pitched warehouse roofs at the rear were then lowered by hand to avoid asbestos fibre release.  Mechanical demolition then began from the South West elevation and works progressed in a sequenced manner.  The associated slab was then removed, and the basement was then excavated and back filled with engineered material.  The foundations to the site were grubbed up and all of this material was crushed to graded 6F2 specification and stockpiled for the clients use at a later date.

Very tight site with restricted access.  Also working next to a brand new hotel to the rear. 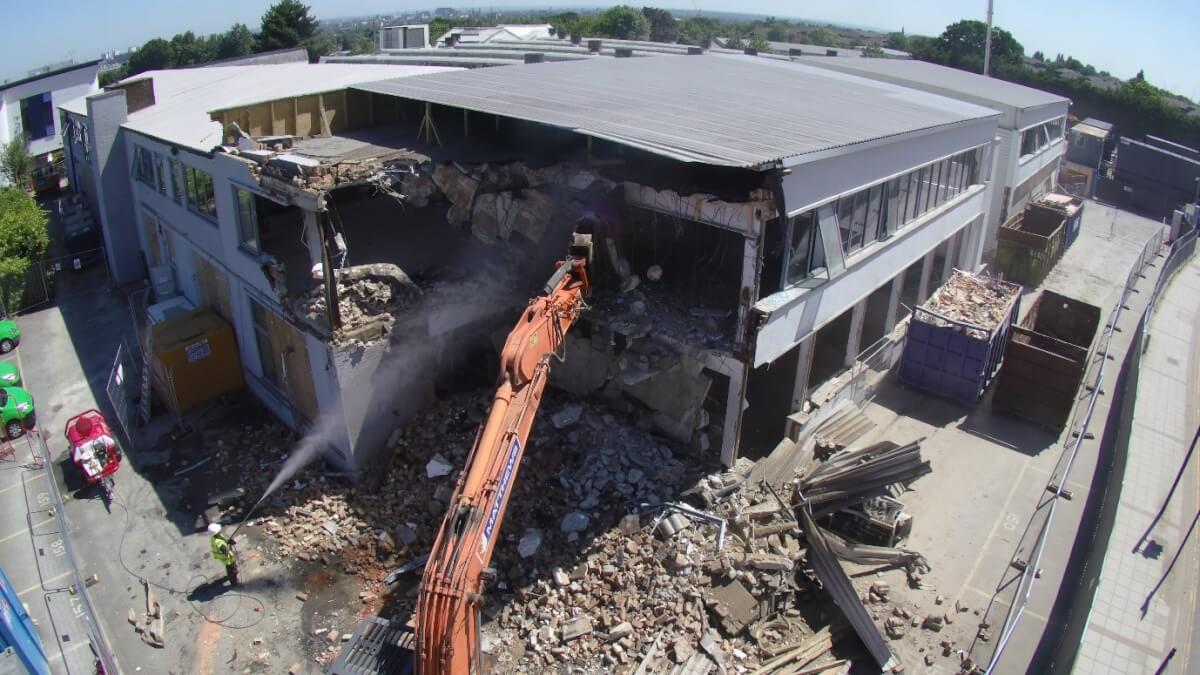 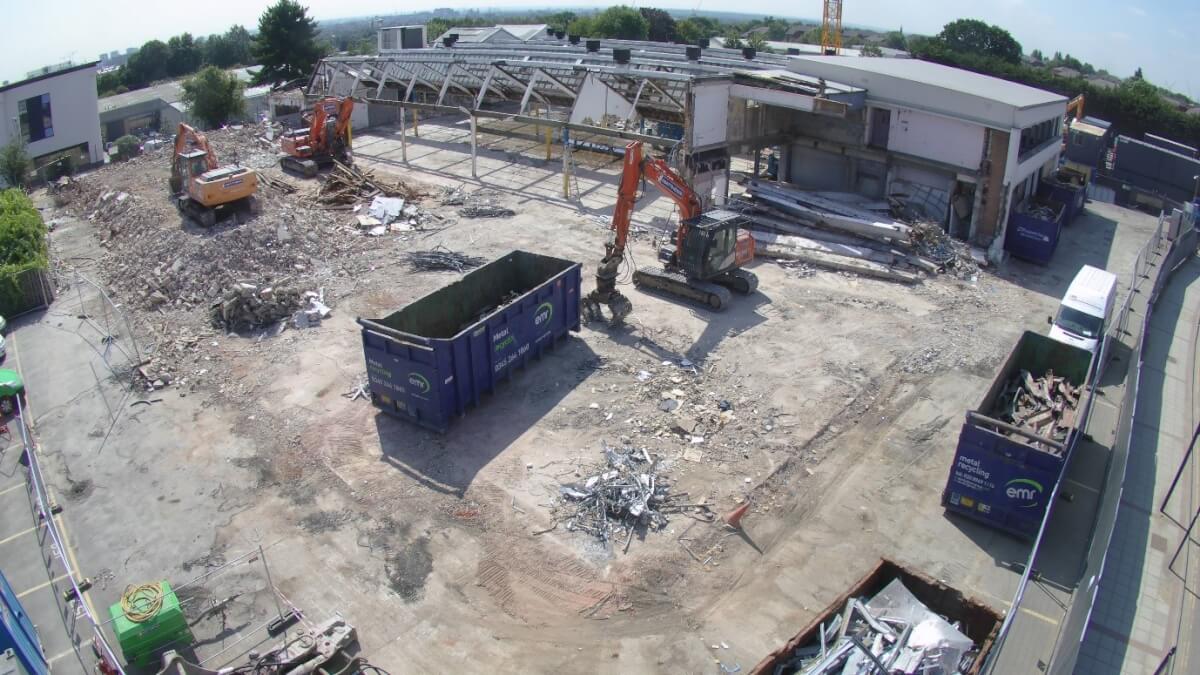