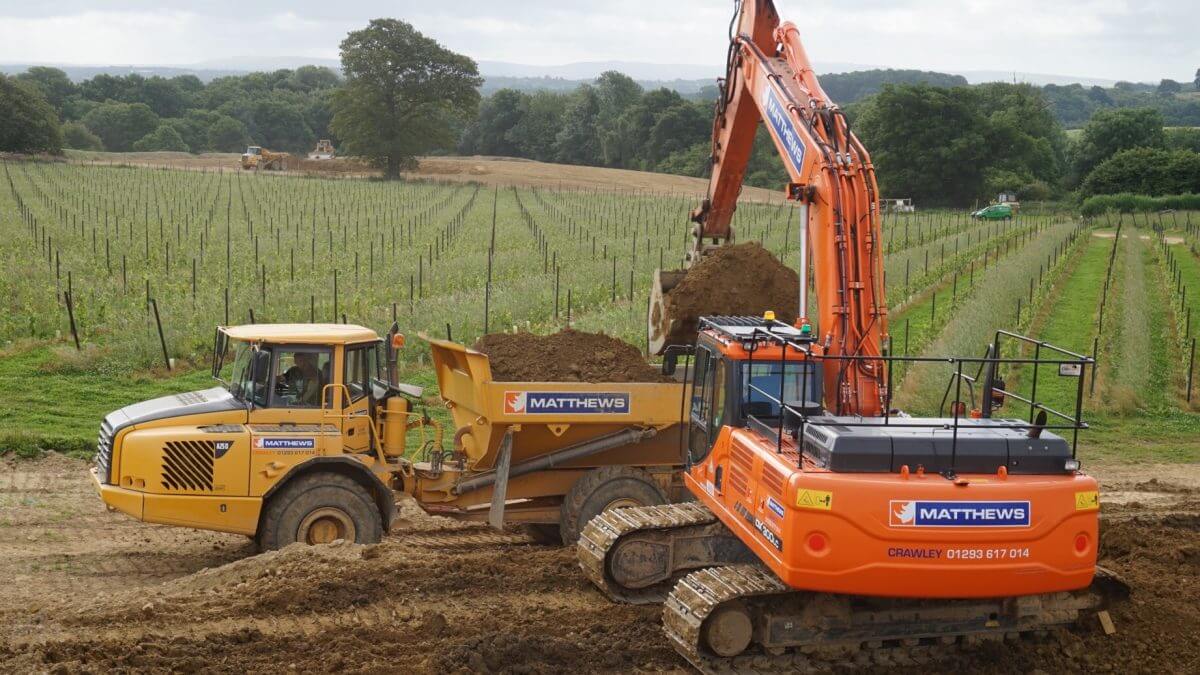 The enabling works included the demolition of three large industrial units which was undertaken by our company demolition division.

The ground remediation required the first 750mm of soil on site to be carefully graded sorted through with our fully trained category B wearing full asbestos PPE in attendance to pick out the asbestos debris, the soil and sub formation was then re tested to confirm there was no further contamination and a validation report issued.

The basement was excavated with an 30 tonne excavator, 3 dump trucks with the arising soil being placed by our Caterpillar D6R LGP dozer. Approximately 1000m3 of sand stone rock was broken out from the base of the excavation with a 20 tonne excavator and the material also placed in the landscape area.

Upon completion of the excavation the complete landscape area was graded and trimmed, topsoil replaced and then grass seed applied. 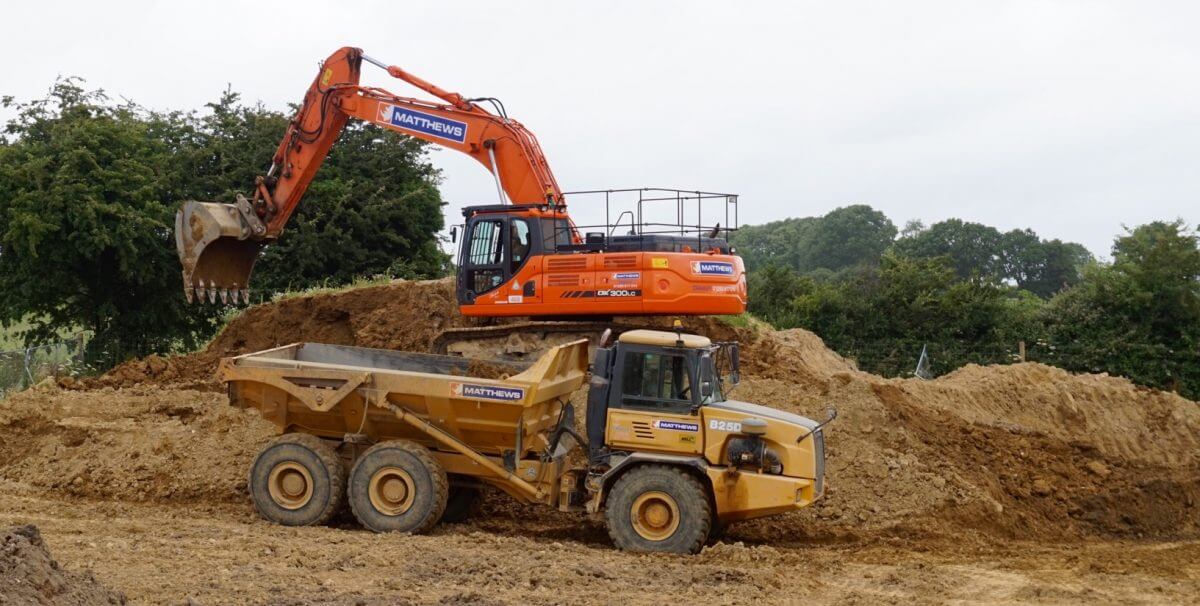